← Management: a Noble Practice Management Needs to Return to Reason → 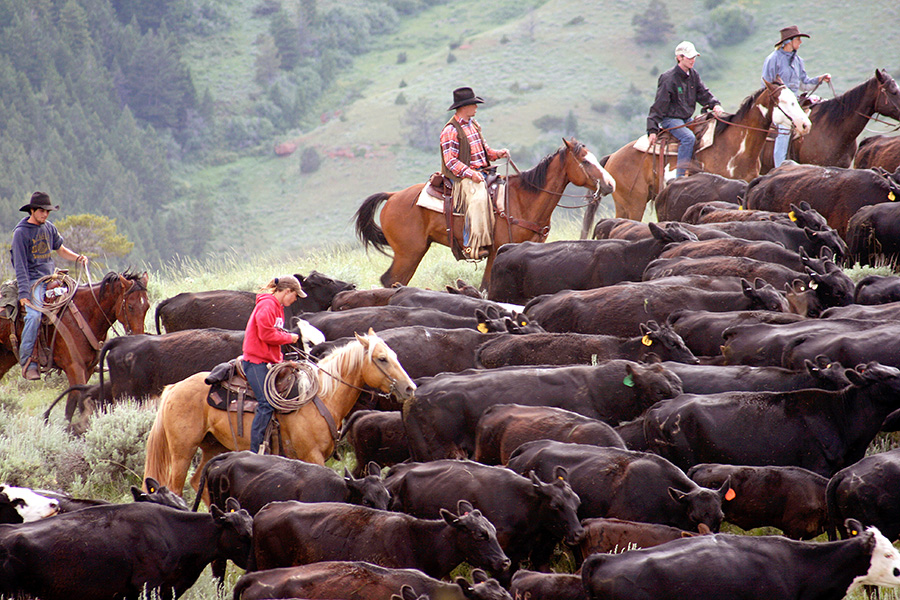 Language is rooted in metaphor. In their popular book, Metaphors We Live By (1982) George Lakoff and Mark Johnson showed the pervasive role that our embodied experience plays in our understanding of how the world works, or might work. We excel at grasping how one abstract object or experience is like another, more concrete one. Thus happy is ‘up’ as in “I feel up”, while sad is ‘down’. Sometimes the meaning has to be determined by context. When I say, “It’s all downhill from here,” it means that things are going to either get worse or get easier. Whatever the case, this perspective suggests that our minds are primarily analogical rather than analytical and that we think in frames before we think in facts. It’s the frames that determine which facts matter and what they mean.

This use of metaphor is particularly important when it comes to understanding cause-and-effect in complex systems i.e. interactions where causality is non-linear. If one wants to understand anyone’s view of causality in an organization look at the metaphors they use. The dominant frame in Anglo-American management theory and practice is that of the engineer, the manager as a lone, detached observer looking at a complicated machine whose workings are understandable, at least in principle. Objectivity and scientific rationality, prediction and control are the order of the day and the role of the manager is that of an actor/agent in a knowable world, rationally calculating (predominantly) his options and issuing crisp, actionable instructions backed up by sanctions and incentives. The mind of the manager is idealized as factual and forensic, rather like that of the hyper-logical Mr. Spock in Star Trek. I will call this view the ‘Cartesian Framework’ in honour of the debt it owes the French rationalist philosopher René Descartes, but it could also be called ‘Newtonian’ for its dependence on classical physics.

The Cartesian Framework has been an essential, sometimes invaluable perspective in management, but it should not be the only one. It is becoming dated, both by events and advances in our understanding. It needs to be supplemented by other points of view. Its hegemony must be challenged and its use limited. For this to happen, however, we must first become aware of how pervasive it is. Hence this selection of seven of the most egregiously overused management clichés that should be employed more carefully and used a lot less often:

Without Metaphor You Are Not Safe Anywhere

All metaphors, like all models, are wrong, but many are useful. We need, however, a far greater sensitivity to metaphors and the powerful, often hidden role that they play in our thought and action. This is the task of the arts and poetry in particular. In his essay, Education by Poetry, Robert Frost writes, “What I am pointing out is that unless you are at home in the metaphor, unless you have had your proper poetical education in the metaphor, you are not safe anywhere. Because you are not at ease with figurative values: you don’t know the metaphor in its strength and its weakness. You don’t know how far you may expect to ride it and when it may break down with you. You are not safe with science; you are not safe in history.” One might add that without a firm grasp of metaphor you are not safe in management either.