← Cattle, Slaves and Automobiles: Driving Dangerously With Management Clichés Lead Like a Gardener! – Agile and Design Thinking Will Become Management Fads Unless We Expand Our Concept of Management →

Management Needs to Return to Reason 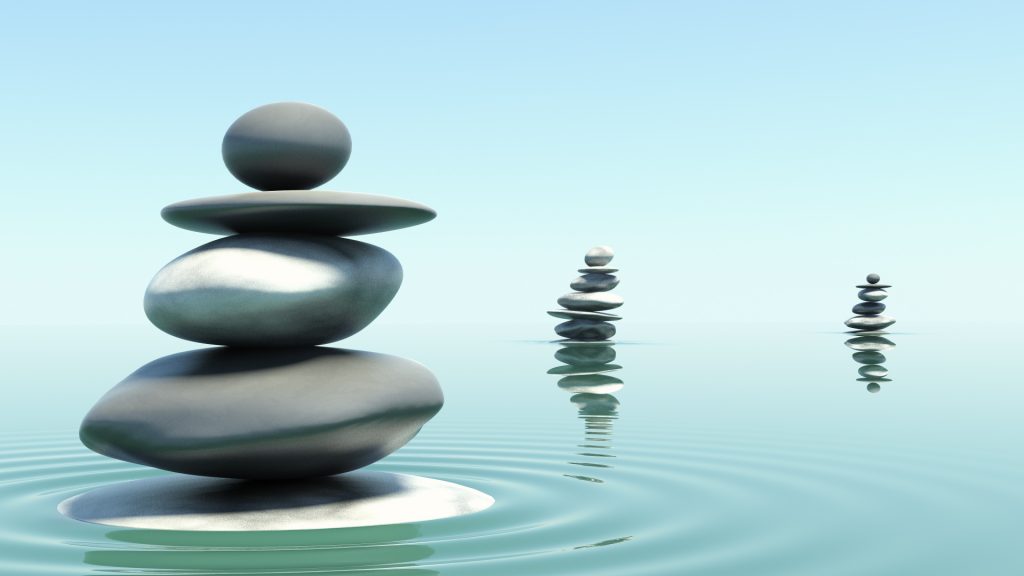 ‘The arts of life…turn out to possess their own special methods and techniques…Bad judgement here consists not in failing to apply the methods of natural science, but, on the contrary, in over-applying them’.
Isaiah Berlin, Political Judgement

Ever since the European Enlightenment reason has been regarded as the hallmark of our humanity. The French philosophes argued that it was the power of abstract thought that separated us from animals. Only reason promised a certainty that could free us from the tyranny of tradition, dogmatic faith and arbitrary rule.

There was, however, not a single Enlightenment. While the French took Descartes as their model and focused on the supremacy of his rational method, the English and Scottish Enlightenments emphasized its limits. For the British the essence of human nature was a moral sense of right and wrong and a natural empathy for others. For them reason meant reasonableness, not rationality. These different perspectives have led to radically different understandings of change in social systems, exemplified by the clash between the conservative Edmund Burke and the radical Thomas Paine and their differing views on the French Revolution. Burke saw it as an unmitigated disaster, a destruction of community and tradition that heralded the age of ‘economists and calculators’. Paine, on the other hand, cheered it to the echo.

American politicians have never quite figured out which branch of the Enlightenment they belong to. Jefferson and Hamilton took opposite sides and, despite his conservative views, even Ronald Reagan was fond of quoting Paine’s aphorism that ‘We have it in our power to make the world over again’. The divisions continue to this day. Conservatives, like Burke, are aghast at the thought of intellectuals trying to design and build what can only be grown, while the followers of Paine espouse progressive agendas to make the world anew.

American management, in contrast with politics, has never been in much philosophical doubt. One can track the roots of this confidence back to the 19th century influence of French thinking in the United States Military Academy at West Point, the nursery of so many early management pioneers. When the business schools were reformed in the late 1950s, Anglo-American philosophy was in a tight, analytic orbit. Academics aspired to make management a science in the mould of economics. Scientific rationality was seen as the only true knowledge and the scientific method as the only valid form of inquiry. Thus management was deemed to be a technical practice involving the application of theory. Organizational change was viewed as a rational, top-down, outside-in process, a perspective that reached its peak in the re-engineering craze of the 1990s. Even today, to be told that one is ‘rational’ is taken as a compliment and deviations from scientific rationality are described as ‘flaws’ and ‘biases’.

Evolution is smarter than we are

If scientific rationality is such a superior way to approach the world, why haven’t we evolved to be rational in this sense? In opposition to the ‘flaws and biases’ view there is that of cognitive scientists like Hugo Mercier and Dan Sperber. They contend that reason did not emerge to enable individuals to reach better decisions; it developed to allow individuals to rationalize decisions that had they already made through largely unconscious processes. While at the individual level this results in the well-known ‘confirmation bias’, at the level of the group it is adaptive. Groups make much better decisions when they are exposed to passionate individuals making evidence-based arguments for widely differing course of action. What is rational for individuals may be irrational for society and vice versa. And the unit of evolutionary survival is the population, not the individual.

In management the age of ‘economists and calculators’ has been in full swing for decades and the advent of big data and AI promises only to extend it. But if machine algorithms can be better scientists than we are, then the dominant Cartesian rationalist philosophy is in trouble. To restore the human dimension to management we need to move away from narrow, scientific rationality (contra Steven Pinker) to a broader concept of reason. This will require a pragmatic philosophy that acknowledges our need to answer both existential and instrumental questions:

Identity: Who are we and why do we matter?

Utility: What do we/I want and how do we/I get it?

Machines can’t follow us there; they may process information, but they don’t make meaning.

This will not be easy. It requires us to see the arts and the humanities as analogical modes of inquiry, just as valid as the analytical mode of science. Here there is no Cartesian ‘I’ to change ‘my’ mindset. It takes compelling immersive experiences a.k.a. ‘life’ to appreciate the power of the arts and social movements to shape our identities, our ways of being. This is, of course, the genius of evolution; it does not rely on one generation to renew itself indefinitely. It depends on new generations with different genetic and cultural backgrounds and experiences to build in Burkean fashion on what has gone before them. Otherwise we could all switch to asexual reproduction and live forever as clones, but frankly that doesn’t sound like much fun.…