← The Buzz of Entrepreneurs: Hunting Dynamics Part II Innovation at Yahoo – Where Is the Gemba? →

Objectivity: The View from Everywhere 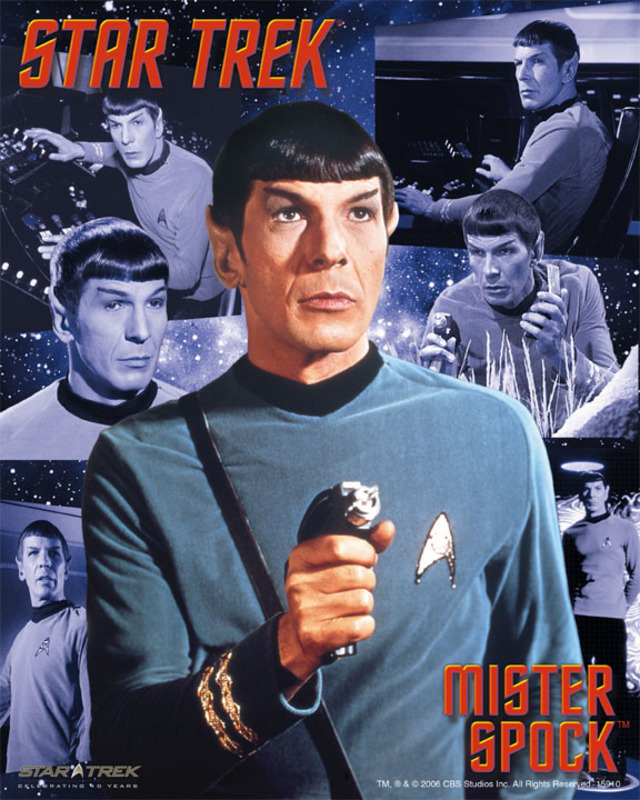 I have been working on revisions to my Drucker Challenge Essay so that a version of it can be published in Management Research Review later this year. The reviewers felt that I needed to deal with the implications for management of the emerging concepts of ecological rationality and embodied cognition. In the original essay I contrasted these components of practical wisdom and their emphasis on acting over thinking, with the think-then-act sequence of what I called “Cartesian Management”. Cartesian management is what has been taught in the majority of the business schools since they were reformed in the late 1950s. Back then management modeled itself on the natural sciences, selecting economics as the social science to emulate.

As I explained in the essay, the ideal manager was seen as dispassionate and “objective”, rather like Mr. Spock of Star Trek fame. The manager was located at a distance from the organization being managed in order to get the “big picture”. Management researchers looked for context-free principles that would allow a manager to break an organization into its component parts, identify the challenges it faced and issue instructions to subordinates to address them. Thus the approach was thoroughly Cartesian, separating thinking from doing, mind from body and facts from values.

The most comprehensive criticism of the Platonic/Cartesian agenda i.e. mainstream Western Philosophy has come from the Continental philosophers like Martin Heidegger and Maurice Merleau-Ponty. Their writings are, to say the least, complex, and I have been pleased to have the explanations of philosopher Hubert Dreyfus alongside me as I have tried to understand their gist. The foundational assumption of Western philosophy is that there is an independent reality “out there” that we “beings” have to represent to ourselves, make decisions about and then act upon. The way in which we represent this reality is assumed to be through encoded symbols. In management this has meant context-free concepts and the use of principles and rules of many kinds. From the Platonic/Cartesian perspective the rules are always there in our minds, even if we are not conscious of them, and it is the task of management academics to discover them.

Phenomenologists like Heidegger will have none of this; for him it is an artificial problem created by the assumption of our separation from reality. From a phenomenological perspective we are already engaged, immersed in the world. We are equipped by evolution with a body and neural network pre-tuned to the aspects of reality that have been important to our survival. We do not need to think – we just see and do and then we learn from our experience. Being is about perception and learning – caring. From this perspective, rules are only for beginners!

The Stages of Learning

Hubert Dreyfus has translated the implications of the phenomenological perspective into stages of learning to acquire a new skill i.e. one that we have not been equipped to handle already:

What this learning sequence illustrates is that rules and principles are less important than the quality of the learning experiences we have and the feedback that we get from them. If the experiences are varied and challenging, with a variety of significant role models, then the potential for learning is huge. If feedback is timely, specific and visceral, then we will learn to discriminate among different situations or contexts much faster than if feedback is delayed, non-specific and cerebral. This is the essence of deliberate practice. Acquisition of skill in a practice like driving (or management) is less about learning to think and more about learning to feel and see. Only if we learn to discriminate among different contexts can we take the appropriate action. By following rules and principles the best that we can hope for is mere competence, which implies difficulty in coping with situations that are not encountered on a regular basis.

The perspective of the Continental philosophers is thoroughly compatible with the concepts of ecological rationality and embodied cognition. It reminds us that contexts matter and that reality is complex and multi-faceted. Thus, from an ecological perspective, the view of a detached, outside observer is only one of many and can never be truly “objective”. “Instead of the silly and empty claim that an observation is objective if it resides in the brain of an unbiased observer”, wrote West Churchman in Challenge to Reason, “one should say that an observation is objective if it is the creation of many inquirers with many different points of view,” True objectivity, then, is not a position; it is an achievement. It is the view from everywhere.

One Response to Objectivity: The View from Everywhere