← Podcast “Lead Like a Gardener: An Ecological Approach to Wicked Problems Social Renewal: The Story of the Quakers and the First Industrial Revolution →

Cuttlefish Spurting Out Ink: English and the Projection of Power 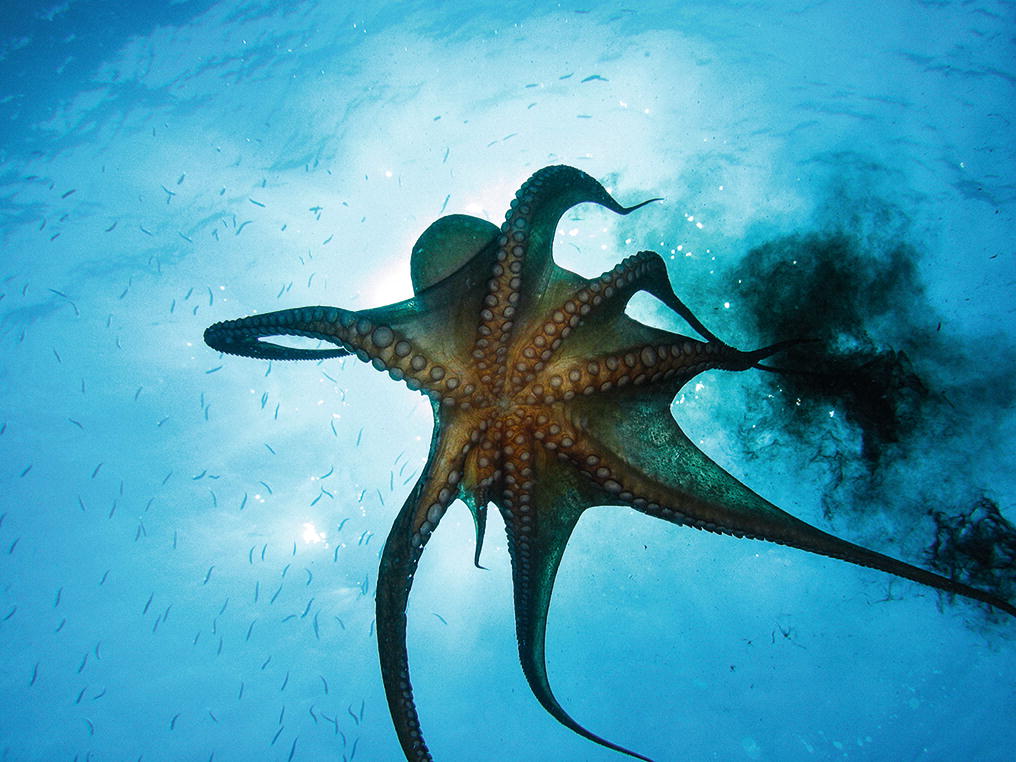 The Guardian reported today that a massive leak from a whistleblower in the private bank, Credit Suisse, had exposed the hidden wealth of clients who are involved in torture, drug trafficking, money laundering, corruption and other crimes.

The bank responded, “Credit Suisse strongly rejects the allegations and inferences about the bank’s purported business practices. The matters presented are predominantly historical, in some cases dating back as far as the 1960s, including at a time where laws, practices and expectations of financial institutions were very different from where they are now…. Furthermore, the accounts of these matters are based on partial, selective information taken out of context, resulting in tendentious interpretations of the bank’s business conduct. While Credit Suisse cannot comment on potential client relationships, we can confirm that actions have been taken in line with applicable policies and regulatory requirements at the relevant times, and that related issues have already been addressed.”

This sounds like, “We use to do this, but we don’t do it anymore because the laws have changed.” There is no mention of the morality of their actions.

English as a Two-Tier Language

It’s interesting to note Credit Suisse’s use of the English vocabulary to distance itself from its actions. Ever since the Norman invasion of 1066, English has been a two-tiered language. Before that date everyone spoke Anglo-Saxon, Germanic English. For three hundred years after the Norman conquest of England the nobility and the upper class (court, church and army) spoke French. They were eventually anglicized, and a Latin-based English vocabulary entered the language.

This two-tiered nature of our language explains many curiosities in English. We call farm animals cows, calves, and sheep (from the Germanic Kuh, Kalb, and Schaf) because their herders were Anglo-Saxon. However, we eat beef, veal, and mutton (from the French boeuf, veau, and mouton) because the people who ate them originally were Normans.

The words for the members of the nuclear family—mother, father, sister, brother, son, daughter—are all Germanic, as are the words expressing various relationships: before, after, under, on, in, to, of, for, and. All our swearwords are Germanic in origin, and their popularity seems to stem from their unique ability to express activities of the body. Here are some key contrasts between the two layers of language:

As a result, many things can be said in English using either the Germanic or Romance (Latin English) vocabularies. The plainness and directness of words of Germanic origin are also obvious in business English:

When executives and corporations are trying to finesse their actions, they often use the Romance version of English because it makes them sound knowledgeable. Skilled professionals, particularly lawyers and doctors, have typically used Latin English to separate themselves from the “common folk.” Surgeons refer to the parts of the body by their Latin anatomical names: this makes for precision in description and also helps distance the surgeon from the person who “owns” the body part. Legal language produces a similar effect by enhancing the dispassionate rationality of the judicial process. Mainstream management academics use it to make themselves seem erudite and sophisticated. It may be the main reason why so much of their writing is unintelligible to management practitioners! Although practitioners in large organizations will find themselves using a higher-flown vocabulary when they communicate ‘upward’ to get resources than when they talk ‘downward’ to get action.

As in the case of Credit Suisse, Latin English can also be used to distance actors from their actions: President Clinton’s lawyer in the Lewinsky affair stated during the Senate impeachment proceedings that his client was prepared to “accept the obloquy” (from the Latin word obloquium, meaning “talk against”) due to him because of his behavior. It sounded almost like an award of some kind! Similarly, the military does not drop bombs but “delivers ordnance”; troops don’t kill women and children but “cause collateral damage.”

George Orwell understood the use of this “inflated” style of language better than anyone, “A mass of Latin words falls upon the facts like soft snow, blurring the outline and covering up all the details. The great enemy of clear language is insincerity. When there is a gap between one’s real and one’s declared aims, one turns as it were instinctively to long words and exhausted idioms, like a cuttlefish spurting out ink.” (Politics and the English Language 1945/46)

This entry was posted in General, Uncategorized and tagged Anglo-Saxon, Bill Clinton, Credit Suisse, George Orwell, language, latin, power, rationality. Bookmark the permalink. ← Podcast “Lead Like a Gardener: An Ecological Approach to Wicked Problems Social Renewal: The Story of the Quakers and the First Industrial Revolution →