← The Success Equation: Untangling Skill and Luck in Business, Sports, and Investing European Union: If You Have Them By Their Wallets, Will Their Hearts and Minds Follow? →

Heading for London, Vilnius and Vienna 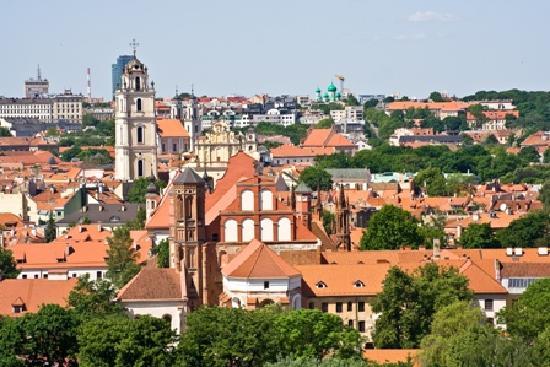 This week I am travelling to London England, which I will use as my base to attend conferences in Vilnius, Lithuania and Vienna, Austria. In Vilnius I am the opening speaker at the International Forum on the Future of Europe. The conference forms part of a series of meetings that began on July 1 when Lithuania assumed the Presidency of the Council of the European Union for a six-month term. The Council of the European Union (not to be confused with the European Council!) is analogous to the upper house of a bicameral legislature such as the Senate in the USA, the Bundesrat in Germany or the House of Lords in the United Kingdom. In the European Union the lower chamber is the European Parliament. These are only two of seven EU’s institutions, which to an outsider is an organizational structure of byzantine complexity!

The actual title of the Vilnius conference is “Sustainable Development and Harmonious Society: Future Visions and Today’s Actions” and the title of my presentation is “European Renewal and the Ecology of Sustainability”. Next week I will report on the conference and how the presentation went down. 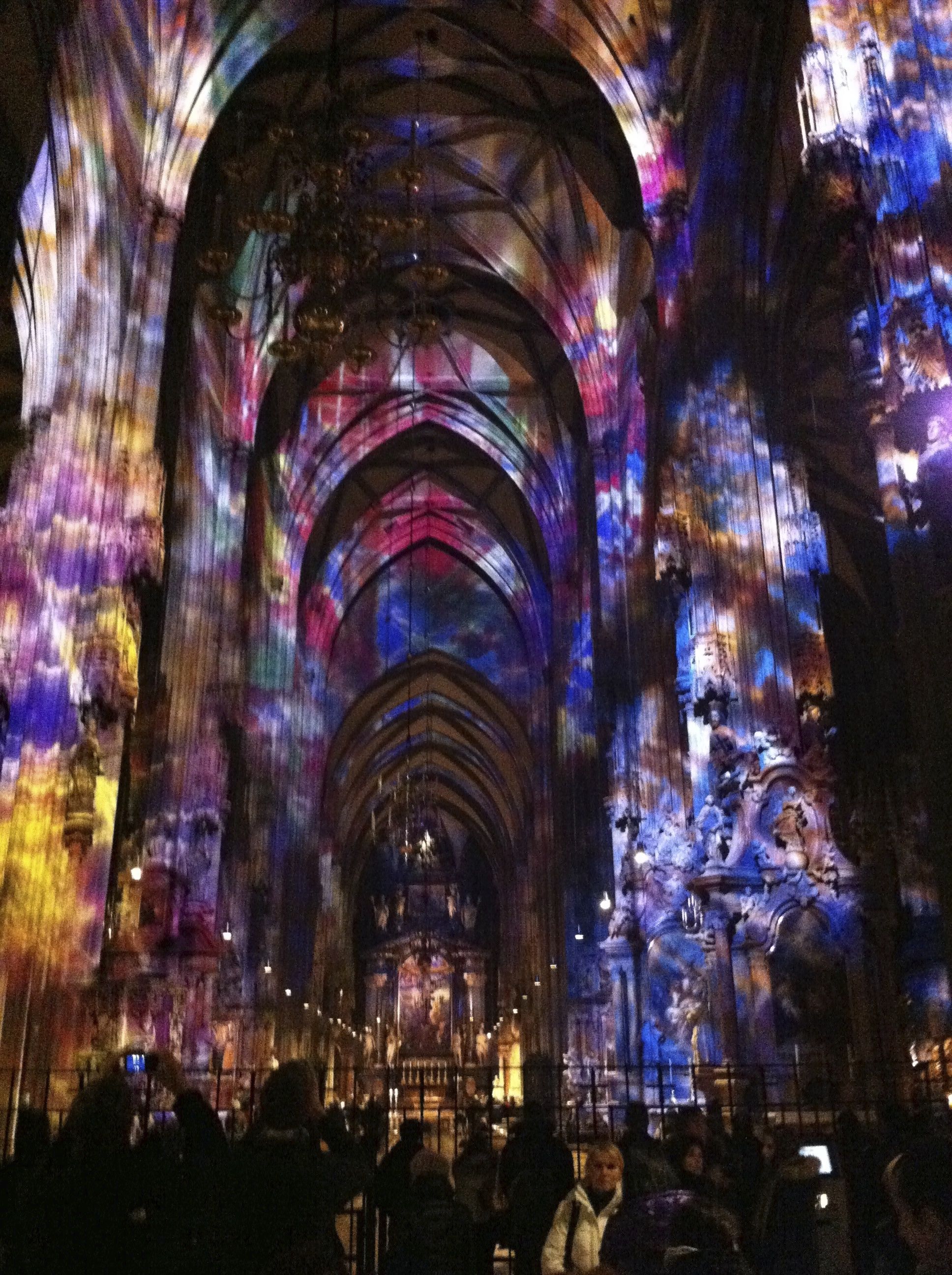 In Vienna I will be attending the 5th Annual Drucker Forum. Last year the essay I entered in the Drucker Global Essay Challenge won a top prize and I was invited to attend as a guest. It was an exhilarating experience and this year I am returning for more. The forum attracts top speakers and I will be participating as a panelist on the topic of “Project Management, Systems Thinking and Complexity”. I will report on the conference in future blogs.

I am in and out of London over the next two weeks and apart from some meetings I have set up I will also be attending “An evening with Roger Martin” put on by the Strategic Management Forum on November 12. It promises to be an exciting session that will take place in two distinctive venues of the kind that only cities like London can provide. I will report on it too in a future blog.

This entry was posted in General and tagged 40, Drucker Forum, European Union, Future Europe, Lithuania, renewal, Roger Martin, sustainability, Vienna, Vilnius. Bookmark the permalink. ← The Success Equation: Untangling Skill and Luck in Business, Sports, and Investing European Union: If You Have Them By Their Wallets, Will Their Hearts and Minds Follow? →

One Response to Heading for London, Vilnius and Vienna