← Cultivating Organizations – Background to The New Ecology of Leadership Bloody Ships – Bloody Systems: A Managerial Reflection on the Centenary of the Battle of Jutland →

Down With Descartes! If You Can’t Measure It You Had Better Manage It 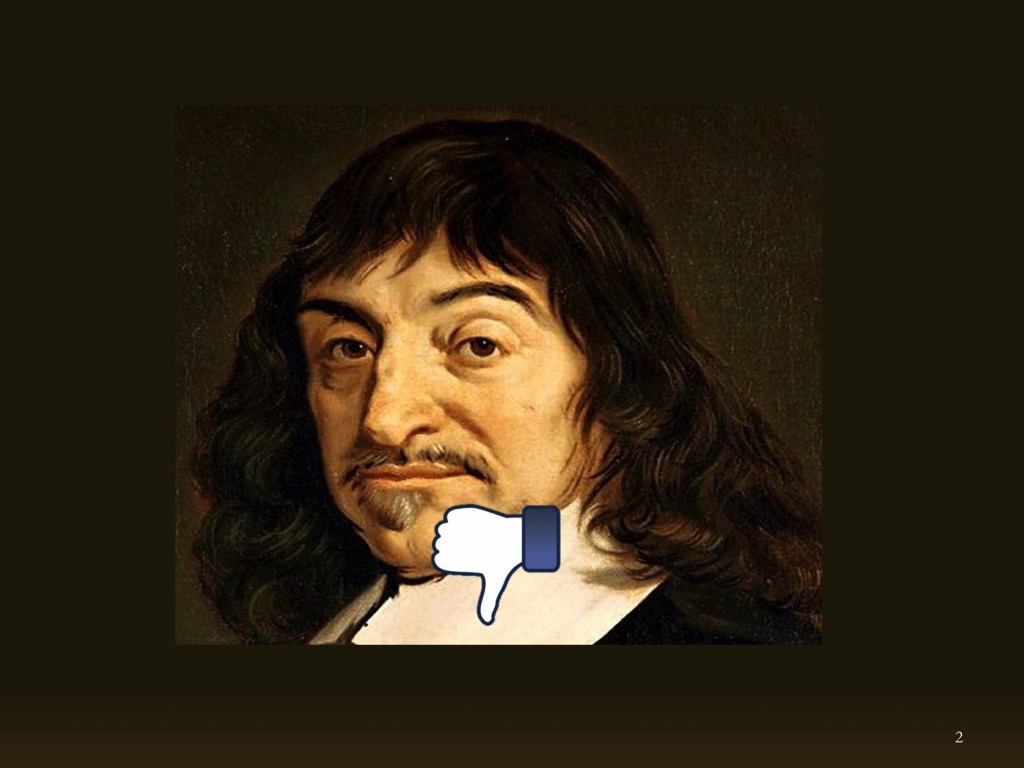 Rene Descartes “I think therefore I am” 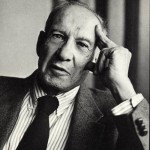 In Landmarks of Tomorrow (1959) Peter Drucker wrote “We still profess and we still teach the world-view of the past three hundred years… a Cartesian world-view.” It is a world-view redefined by Lord Kelvin (1824-1907): “… when you can measure what you are speaking about, and express it in numbers, you know something about it; but when you cannot measure it, when you cannot express it in numbers, your knowledge is of a meagre and unsatisfactory kind; it may be the beginning of knowledge, but you have scarcely, in your thoughts, advanced to the stage of science, whatever the matter may be.” Everyone in management knows it as “If you can’t measure, you can’t manage it”, an aphorism often incorrectly attributed to Drucker. Given his attitude toward Kelvin’s world-view, he would never have said anything like that.

The Cartesian world-view assumes that the whole is equal to the sum of its parts. It is a static, mechanical world, where all causality is linear. Inertia is the norm, conscious, deliberate thought is the only valid form of inquiry and science is the only valid form of knowledge. Drucker wrote, however, that a new world-view was emerging: “Underlying the new concepts of modern physics is a unifying idea of order. It is not causality, though, but purpose….The new world-view, in addition, assumes process. Every single one of these concepts embodies in it the idea of growth, development, rhythm, or becoming. These are all irreversible processes…” Later he contends, “We need…a strict discipline of qualitative and irrevocable changes such as development, growth or decay. We need rigorous methods for anticipation of such changes. We need a discipline that explains events and phenomena in terms of their direction and future state rather than in terms of cause – a calculus of potential, you might say, rather than one of probability. We need a philosophy of purpose, a logic of quality and ways to measure qualitative change. We need a methodology of potential and opportunity, of turning points and critical factors, of risk and uncertainty, constant and timing, “jump” and continuity. We need a dialectic of polarity in which unity and diversity are defined as simultaneous and necessary poles of the same essence.” (my emphasis)

Drucker wrote this nearly sixty years ago, but the mechanical, Cartesian model of organizations still dominates popular thought and management theory and practice. Only this week I read in a new management book from a leading publisher advice to readers to look at each of the numerous management principles the authors advance “…as a lever that could propel you and your organization into the future with greater revenue, profit, growth and value.” The psychological assumption is that thinking always precedes action and that we live our lives by applying rules and principles like pulling levers. The “principles” turn out to be good intentions and desirable outcomes – difficult to disagree with but even more difficult to “apply” because of their abstraction. They tell us what we have to achieve but give us no clue as to how to go about it. In short, you need principles to apply the principles and then more principles to apply them and so on and on. It’s either that or hire the writers of the book, which may be their objective in the first place!

Not persuaded? Take a look at HBR’s recent Analytical Service Report, sponsored by Ernst & Young entitled the “Business Case for Purpose”. We have long known that companies pursuing higher aims than maximizing shareholder value actually do a better job for shareholders than anyone else. The Cartesian management mind seizes upon this fact and asks why purpose isn’t used instrumentally to drive strategy and decision-making. Obviously (to them) it should be. The metrics and KPIs follow immediately. The key question that is ignored is whether using an ethical concept like purpose instrumentally doesn’t actually damage its intrinsic value. Isn’t it unethical to act ethically only because it’s “good for business”? Would you trust someone who did that? Companies might get a pop in performance from an instrumental focus on purpose but it likely won’t be sustainable and will lead to a deeper cynicism toward future change efforts. Corporate change efforts like this are the systems equivalent of weight-loss programs and the difficulty people experience keeping the weight loss off. The body seems to sense the “true” condition and acts to maintain it. It’s the system’s settings (culture in the case of organizations) that matter, not just the inputs and outputs.

How Do We Manage Without Measurement? 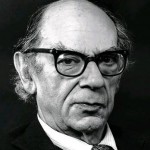 The short answer is that we use judgement. What’s that? Well one of best descriptions of it in English comes from philosopher Isaiah Berlin and it’s worth quoting him at some length. In his famous essay, Political Judgement, he writes: “[Judgement] entails, above all, a capacity for integrating a vast amalgam of constantly changing, multicoloured, evanescent, perpetually overlapping data, too many, too swift, too intermingled to be caught and pinned down and labeled like so many individual butterflies. To integrate in this sense is to see the data (those identified by scientific knowledge as well as direct perception) as elements in a single pattern, with their implications, to see them as symptoms of past and future possibilities, to see them pragmatically – that is in terms of what you or others can or will do to them, and what they can or will do to others or to you. To seize a situation in this sense one needs to see, to be given a kind of direct, almost sensuous contact with the relevant data, and not merely to recognize their general characteristics, to classify them or reason about them, or analyse them, or reach conclusions and formulate theories about them….

Above all this is an acute sense of what fits with what, what leads to what; how things seem to vary to different observers, what the effect of such experience upon them may be; what the result is likely to be in a concrete situation of the interplay of human beings and interpersonal forces…It is a sense of what is qualitative rather than quantitative, for what is specific rather than general; it is a species of direct acquaintance, as distinct from a capacity for description or calculation or inference;…

What are we to call this kind of capacity? Practical wisdom, practical reason, perhaps a sense of what will ‘work’, and what will not. It is the capacity on the first place for synthesis rather than analysis, for knowledge in the sense which trainers know their animals, or parents their children, or conductors their orchestras, [or, we might add, managers their organizations] as opposed to that in which chemists know the contents of their test tubes or mathematicians know the rules that their symbols obey….

The paradox is this: in the realm presided over by the natural sciences, certain laws and principles are recognised as having been established by proper methods – that is, methods recognized as reliable by scientific specialists. Those who deny or defy these laws or methods ….are rightly regarded as cranks or lunatics. But in ordinary life, and perhaps in some of the humanities – studies such as history, or philosophy, or law [or management!]…. Those who are Utopian place excessive faith in laws and methods derived from alien fields, mostly from the natural sciences, and apply them with great confidence and somewhat mechanically. The arts of life – nor least of politics – as well as some among the humane studies [including management!] turn out to possess their own special methods and techniques, their own criteria of success and failure…. bad judgement here consists not in failing to apply the methods of natural science, but, on the contrary, in over-applying them.” (comments in italics are mine)

So that’s the problem with the Cartesian approach to management. It’s not “wrong”, just incomplete, over-used and misapplied. As a result, it has done huge damage to organizations and societies. For those seeking examples one need look no further than the sorry Anglo-American experience in Iraq. I am currently reading Jonathan Steele’s book, Defeat: Why America and Britain Lost Iraq. It’s a relentless dissection of the complex social and political challenges in Iraq that offers a sharp contrast with the naïve, cavalier assumptions of George W. Bush, Tony Blair and their advisors. More on this in a future blog.